Incubus meet & greet packages are now available for the make-up shows in Raleigh, NC and Myrtle Beach, SC. All proceeds benefit the Make Yourself Foundation! 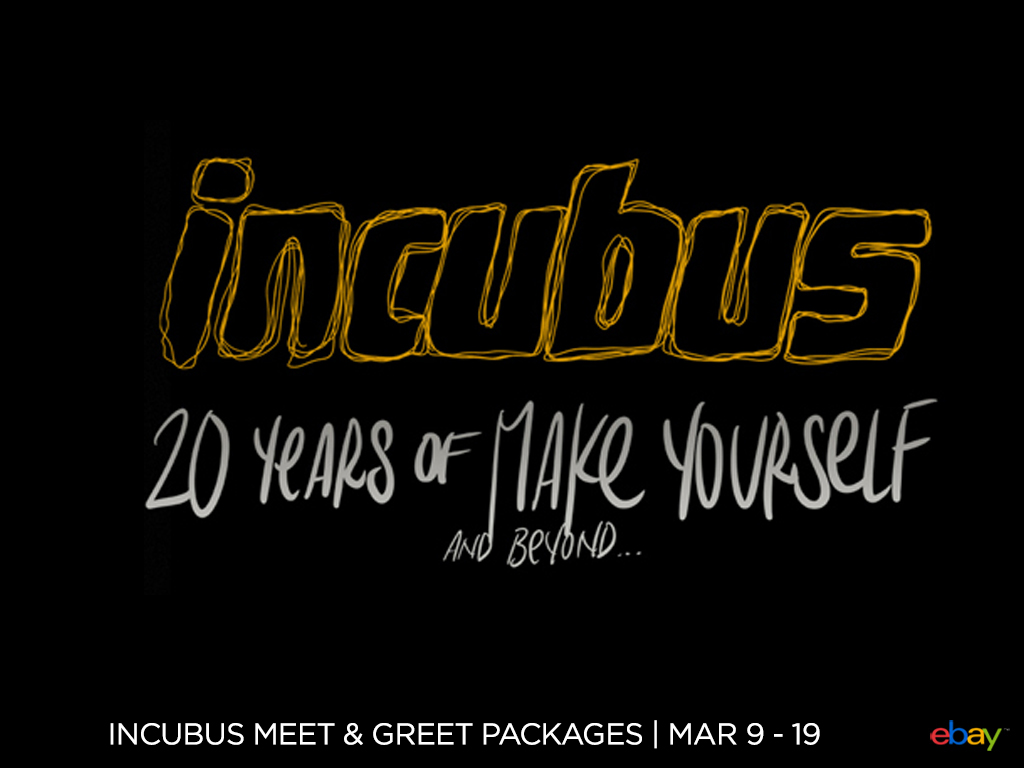 Crikey! Steve has been given the Pop! Vinyl treatment! Dressed in his signature khaki and holding his beloved wildlife, any fan will be kicking themselves if they miss the chance to add this exceptionally rare Pop! Steve Irwin prototype to their collection!

Funds raised will support Wildlife Warriors Worldwide, the charity established in 2002 by Steve and Terri Irwin as a way to include and involve other caring people in the protection of injured, threatened or endangered wildlife – from the individual animal to an entire species. 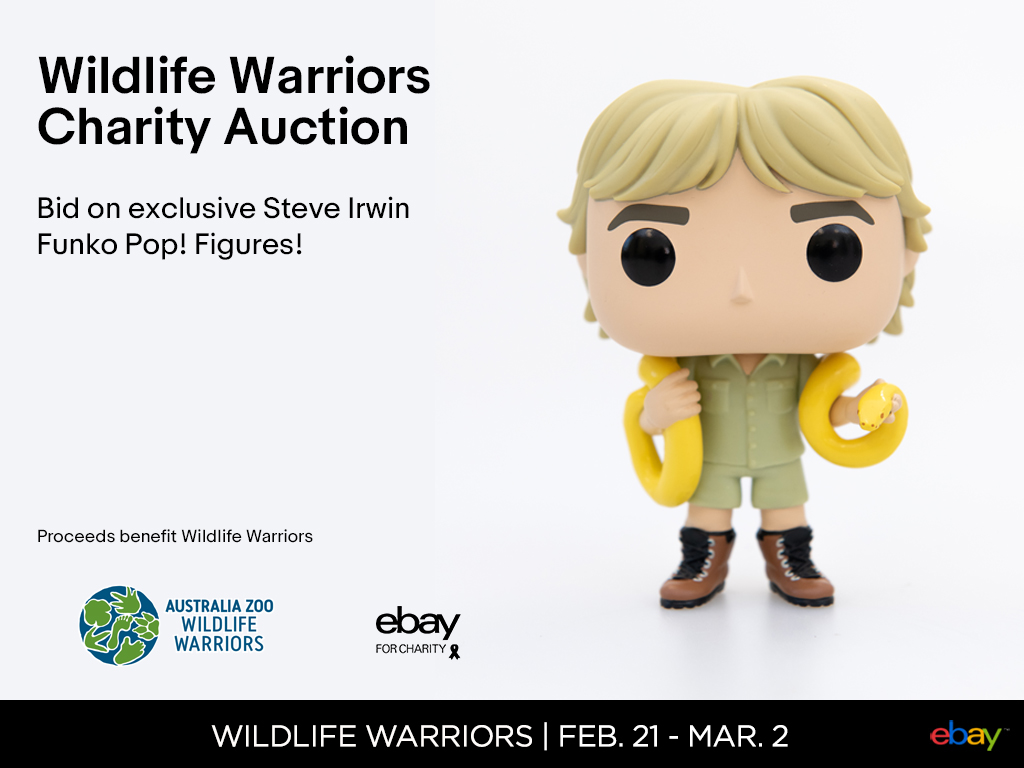 Wichita State University basketball takes on the USF Bulls on February 20, 2020 for their Pink Out Game. Bid now on the pink jerseys and shorts worn at the game in support of breast cancer victims and their families. Other items include basketballs, shoes, and tie signed by Coach Gregg Marshall. 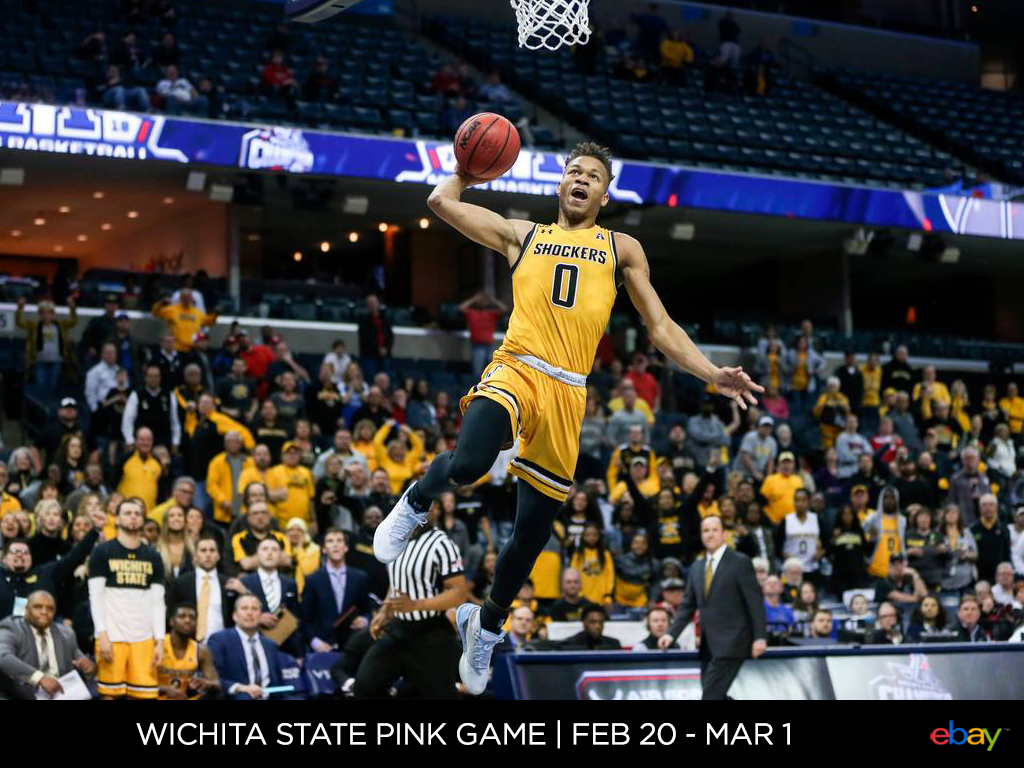 The Hearts in SF can’t be beat, and the 15th year of this wholehearted fundraiser for the SF General Hospital Foundation. The Hearts in San Francisco project debuted in 2004, over the years hundreds of beautiful and inspired heart sculptures have been created by local Bay Area artists and placed on display throughout San Francisco for the public to enjoy, before being auctioned. Now is your chance to own one. 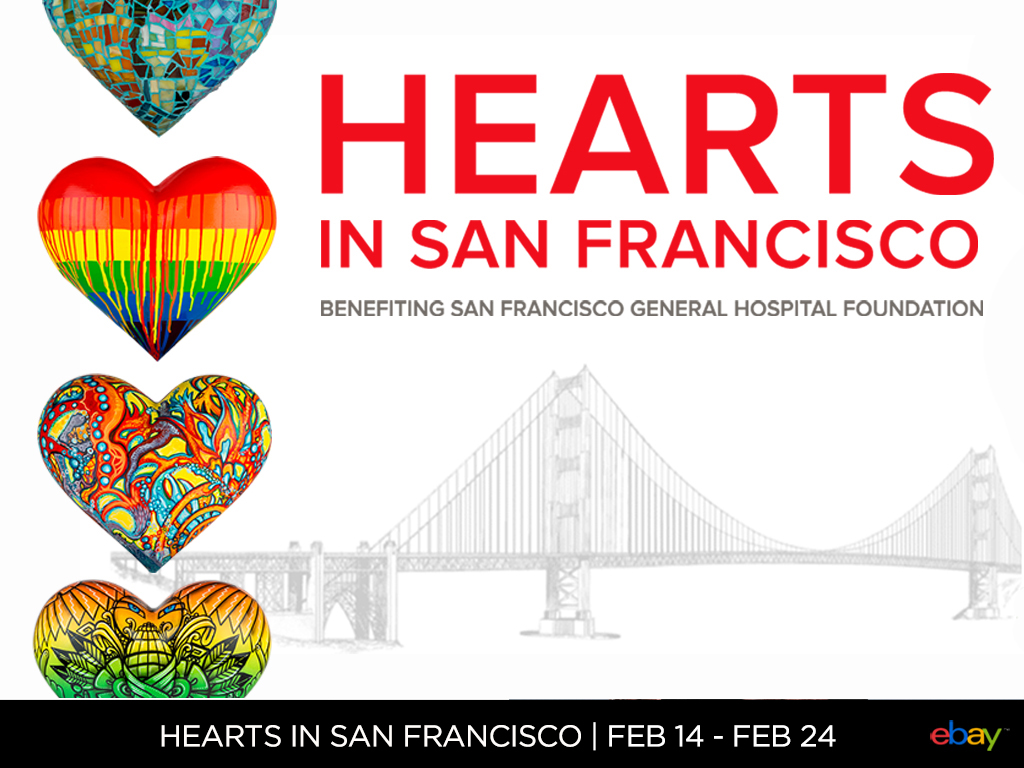